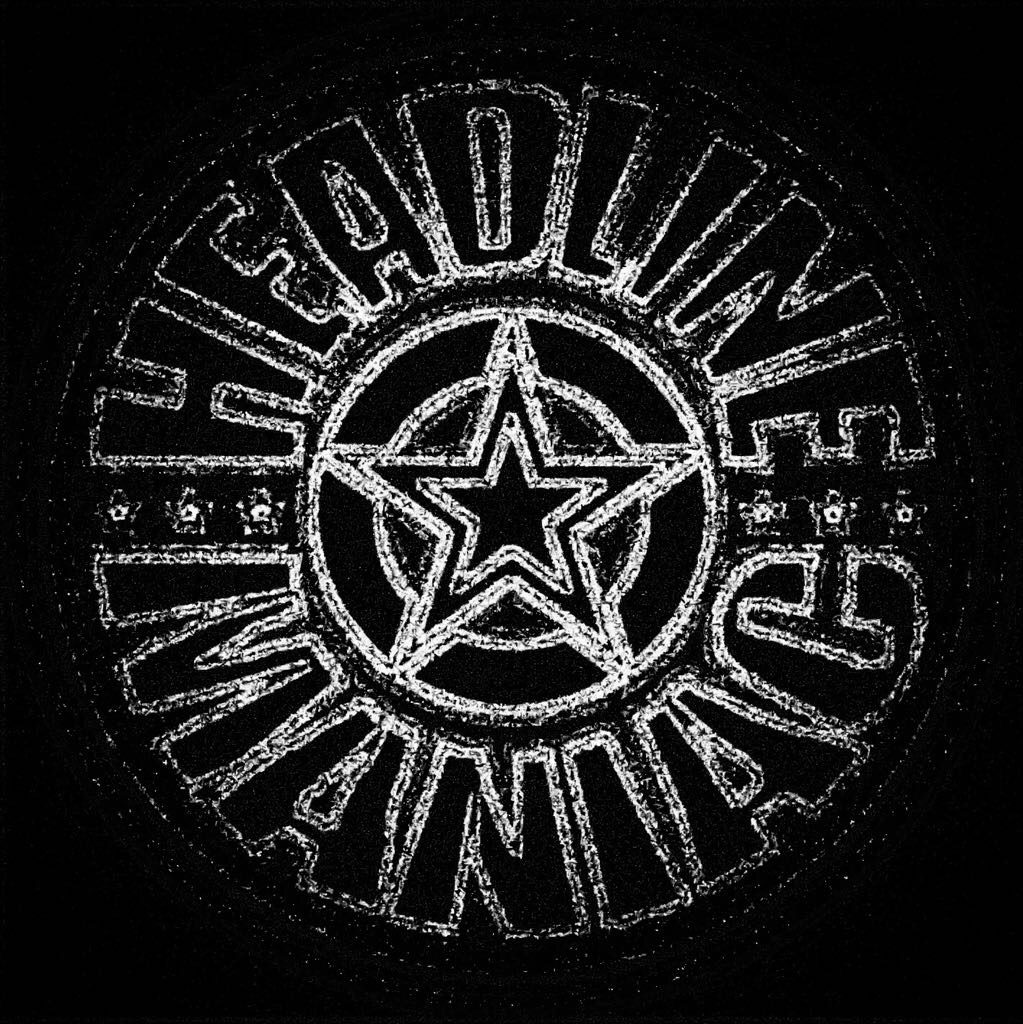 Headline Maniac are a 3 piece rock band who write their own style of music, best described as hook driven rock/blues with a punk twist. The band was formed in 2015 by very experienced musicians, Dipster, Simon, and Chris who have toured the world together playing some of the biggest festivals and arenas as part of legendary pub-rockers Eddie & The Hotrods.
With an impressive CV that includes 5 full European tours, 3 full Scandinavian tours, 4 USA/Canada tours, 1 Japan tour , 1 Russia tour, 2 studio albums, 2 live albums,1 live concert DVD, a film soundtrack and a Arena tour opening for rock legends Status Quo, some would say they have been there and done it, but not so, these guys love performing and in  July 2016 they hit the studio to record their own self-titled Headline Maniac album.
The music press and radio stations were quick to heap praise on the release, here are just a few quotes:
This band erupts with so much talent and soul, you can hear it in every lyric sung and every beat played – Rock&Load magazine.
As far as no-frills unpretentious Brit rock goes they can hold their heads up against anyone you care to mention.
Rock United.
Maniacs? Yep and the music world is all the better with them
Rock Society.
If you love high energy rock, well-written songs and blistering guitar solos then Headline Maniac will suit you down to your denim and leather smalls.
Street Sounds.
This is about the fifth time I’ve had this album on and it gets better every time- it’s just a damn fine piece of work!
Vive La Rock Magazine.
Some high profile support shows were played towards the end of 2016 including Molly Hatchet at Londons 229 Venue, Jon Stevens( Dead Daisies, INXS, Big Country). The summer of 2017 saw the band play some festivals in the UK and Europe , highlights were Cambridge Rock Fest, Weyfest  ( with Inglorious and Bad Touch) and Motorbeach Fest in Spain. These appearances gave the band a chance to record live tracks for a new live album released in Nov 2017.
With tours of Spain, France,  Holland already in the diary and USA penciled in the future is looking bright for Headline Maniac.
The band signed to 3Ms Music in Sepember 2018 with a planned studio album booked to record later this year for release in 2019.
Find out more