After an extensive and successful career, Jah Wobble has produced his latest incredible studio album along with ‘The Invaders of the Heart’.

The award winning album from Jah Wobble & The Invaders of The Heart is now to be released on ‘Vinyl’. For vinyl lovers & Jah Wobble fans, this album is a must for your collection. Following an extensive tour up and down the country and a recent gig at the iconic ‘Ronnie Scotts’ in London this amazing album is now released on vinyl. Recorded at Smokehouse Studios.

With no hint of hype(but a lot of alliteration), The Usual Suspects is perhaps chef Wobble’s most appealing musical smorgasbord to date. It’s rare for one album to evince comparisons to both Lee Petty & Lalo Shifrin in style, or to LOnnie Liston Smith, Eddie Van Halen & Keith Moon with it’s musicianship, but there you go, and here it is, on double vinyl in case you missed the original release in June. Inspired by his current line up sounding as he’s always envisaged the band ‘ a groovy dubby… fusion of genres’ Wobble revisits & re-imagines PiL & his solo career landmarks , reggae classics ( Dawn Penn’s You Don;t Love Me ( No No No ) Augustus Pabio’s Java & movie scores ( Midnight Cowboy, Get Carter) his hypnotically warm bass leading the troops through a consistently intriguing 23 track flow, as impressive in scope as it is in delivery. 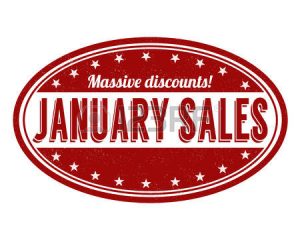 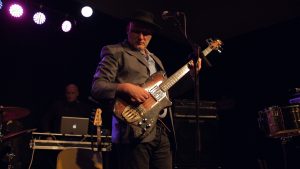 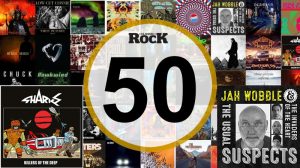