3MS Music are delighted to announce the release on 14 February 2020 of the ‘Church of the
Medicine Man’ EP from Stone Thieves on CD and Digital formats [Cat No 3MS025CD/DA].
Interest in this London foursome has been building steadily, building on well-received live shows
with an increasing store of great songs, they were recently described as creating, “A great Southern
Rock noise” by Americana UK! There’s an integrity and a truth to these songs, but also an immediacy
and accessibility that will appeal to fans of everything from Creedence Clearwater Revival to
Alabama 3, to Blackberry Smoke and The Faces!

Stone Thieves tap into the emotion, fire, passion, love, regret and hope of every man and woman that
has ever felt the calling of the wild, to be where nobody else is, forging their own path in the
wilderness.  Carrying on in the tradition of the great narrative songwriters (Petty, Springsteen, Young)
Stone Thieves’ songs offer snapshots of lives lived on the edge, in dive bars and on the back seats of
cars. The cheaters, the dealers and the show stealers get called out for what they are.

Ultimately, it’s the songs that matter. Songs about driving into the night at a million miles an hour
with the bitter words of the last argument hanging heavy in the red mist of anger, not caring about
where your headed only who you’re leaving behind.  Songs about finding salvation anywhere you
can, in a bottle, a pill, a lover and still finding the strength to open your eyes and face another day.
Songs about finding redemption, shedding skin and being reborn, being able to leave the past behind
and turning your face to the sun, taking it all in your stride and letting the good times roll.

The ‘Church of the Medicine Man’ EP from Stone Thieves is but the latest step on the road for this
act who were hailed as delivering, “A slice of moody Americana with the grittiest of souls” by
Shindig magazine. These are four songs that any fan of authentic, heartfelt, Southern-flavoured Rock
will love. They say the Devil has all the best tunes but a visit to ‘Church of the Medicine Man’ may
disprove that! It’s time to testify… 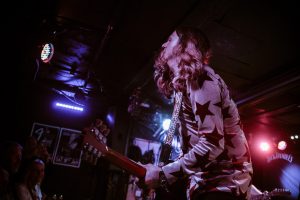 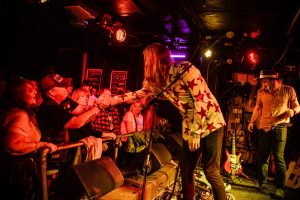 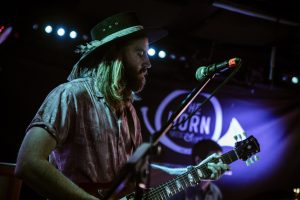 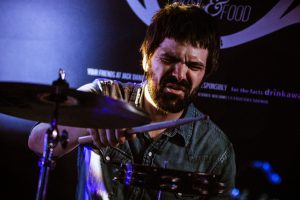 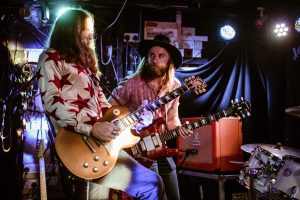 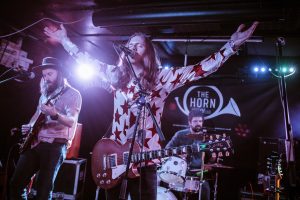 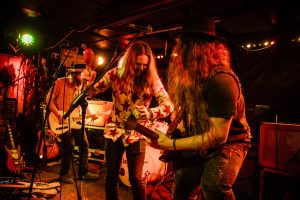 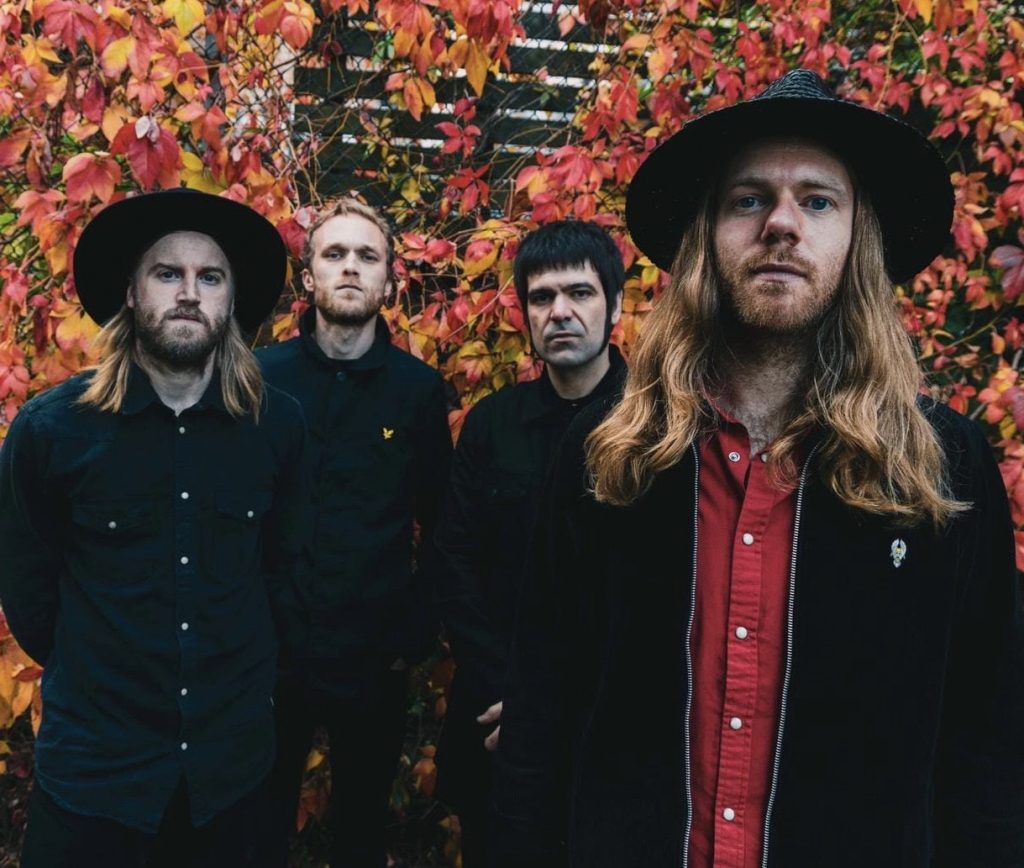