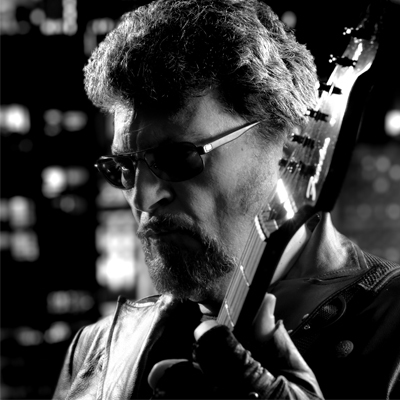 Malcolm Scott is 3Ms marketing, promotion and research specialist. Malcolm has been playing in legendary NWOBHM band High Treason since 1979 and has albums out in the USA with his other project Mussel Shell.

Malcolm’s job is making sure your music gets heard in the right places – and he also looks after the finances at 3Ms. You might say he is the sensible voice amongst all this creative flair. Malcolm has worked with some big brand names, as his CV shows.

Malcolm Scott is a marketing veteran of thirty years, having worked with major brands such as Guinness, British Airways, BT, Boots, Barclays, Visa, Tesco, the BBC and the Wall Street Journal. Other clients have included the Royal Opera House, the Institute of Contemporary Arts, Save the Children and Cancer Research UK.

His work helped launch the Orange brand and he currently advises the government in relation to communications and advertising strategy. He is an expert in marketplace understanding, customer segmentation and consumer motivation.  His work has shaped major initiatives such as BBC’s Children in Need and the introduction of the new Workplace Pension.