They’ve shared the line-up with Bellowhead, Wilko Johnson, Jefferson Starship, Eric Burdon, Carl Palmer, The Blues Band, Stray, David Knopfler, The Quireboys, Dr Feelgood & the Yardbirds and they’ve supported Eddi Reeder & the Animals amongst others as well as playing many venues up & down the country.

After 7 years of constant gigging the band’s line up has now evolved into the great live band that they are now with Jamie Williams (lead vocals & rhythm guitar), Nick ‘Charity saint’ Garner (harmonicas & backing vocals), Dave ‘the Hat’ Milligan (lead guitar and backing vocals), Jake ‘The Dude’ Milligan (bass & backing vocals).  Jamie Williams & the Roots Collective have honed the rough edges to become one of the most fun & exciting originals live bands on the circuit. Their ethos is ‘it’s all about the party’ – they know when the audience is having fun they’ve got it right! This is a band who love to entertain people and to make them smile; to inspire them to dance & sing along too. Although the band play festivals, and plenty of them, they still love playing clubs & venues. 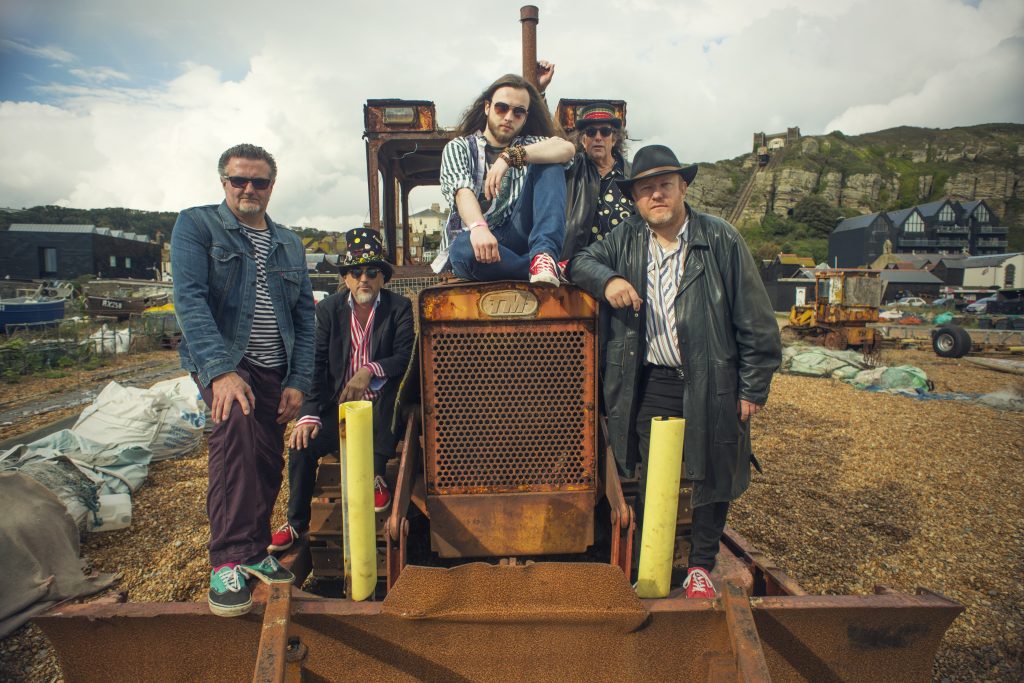