Headline Maniac’s members are Ian ‘Dipster’ Dean on Bass /vocals, Simon Bowley on Drums and Chris Taylor on Guitar.  All three have enjoyed worldwide success as long serving members of UK pioneers of Punk legends Eddie & the Hotrods. Together they toured the world and played a huge number of fantastically well-received shows to an army of fans who will no doubt come with them on this the next stage of their journey.

Headline Maniac initially formed as a side project but as the debut album received critical acclaim from the music press and rock radio stations the guys decided it was worth a follow up album.  With Eddie & the Hotrods entering the valedictory stage of their career it is perhaps time for the Headline Maniac story to really pick up pace.

‘The Chronicles of Dr. Leddfoot’ is an ambitious – and, crucially, enormously entertaining – record that showcases the fizz and energy that anyone would expect given the recent history of the protagonists. Mix into that a narrative arc and this becomes an album that really rewards the listener. These Maniacs know what they are doing… 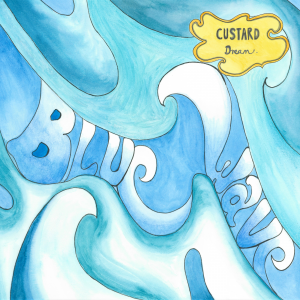